Navigating Life with an Autoimmune Disease! 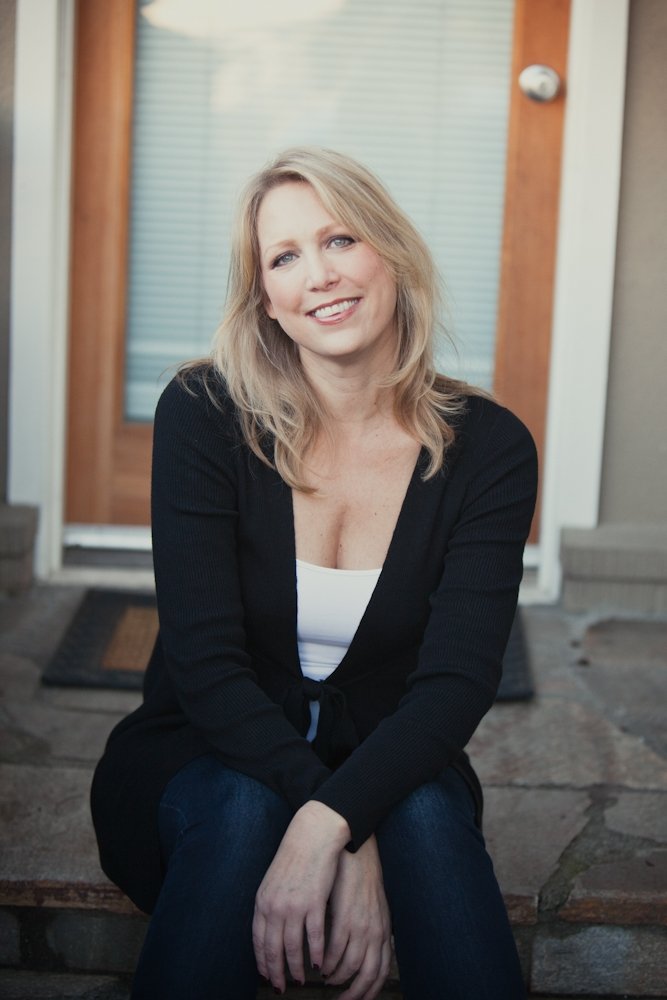 Hi, I’m Janet, and I’m a Sjogren’s patient, entrepreneur, and patient advocate and President and CEO of the Sjogren’s Foundation. Sjogren’s changed my life drastically, but after 15 years of perseverance, I’ve learned a lot of tricks and tools to live my best life.  In SjogrensLife, I share what I’ve learned to help you shortcut your learning curve and utilize new tools so you can live your best life — even while living with an Autoimmune Disease (or two)! I also share what it is like to perform and big job while living with Sjogren’s!

Approximately 50 million Americans have an Autoimmune Disease. In comparison, cancer affects up to 9 million and heart disease by up to 22 million. There are approximately 100 Autoimmune Diseases with Rheumatoid Arthritis, Diabetes (Type 1), Lupus, and Sjögren’s Disease being among the more common diseases. It is common that a patient will have Sjogren’s, Lupus, and RA together, which is why they are sometimes called the “sister” diseases. Unfortunately, Sjogren’s is a somewhat unknown, hard to pronounce, and under-diagnosed disease, despite the fact tat there are approximately 4 million people in the U.S. that have it. This is “Why SjögrensLife” — the more people that talk about it, the more visibility the disease receives.

Additional symptoms and diseases include:

From the Living with Sjogren’s research conducted by Harris Polls for the Sjogren’s Foundation.

Select a category below to learn more about managing the complexities of
Sjogren’s and other Autoimmune Disease. It’s all about living well and getting the most out of your life! 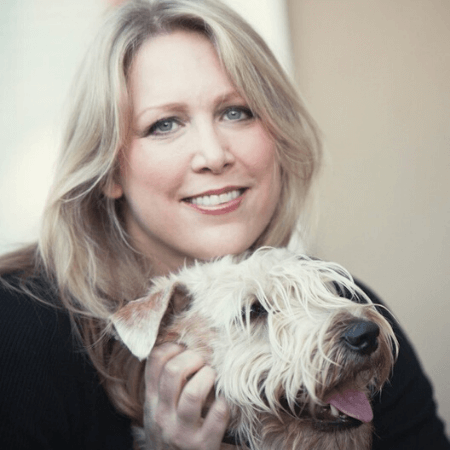 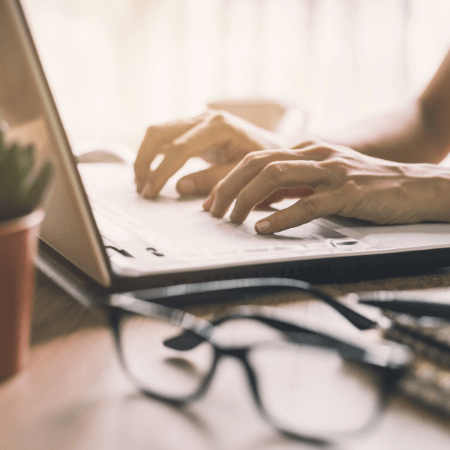 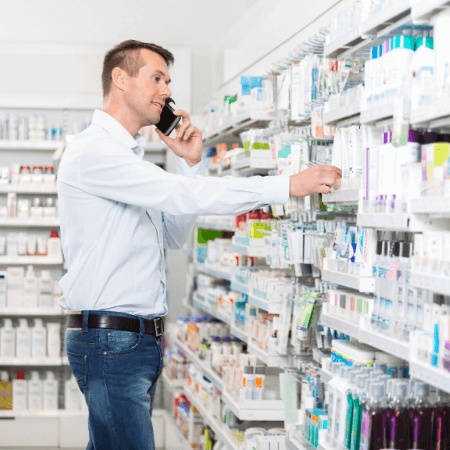 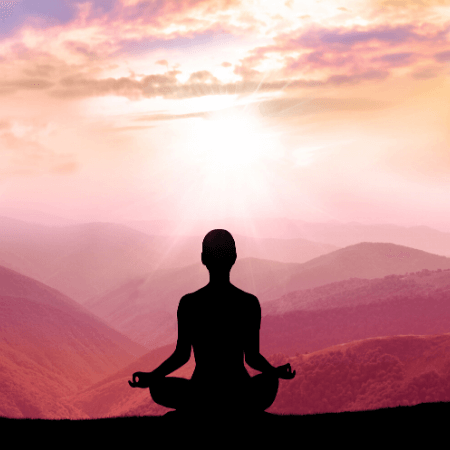 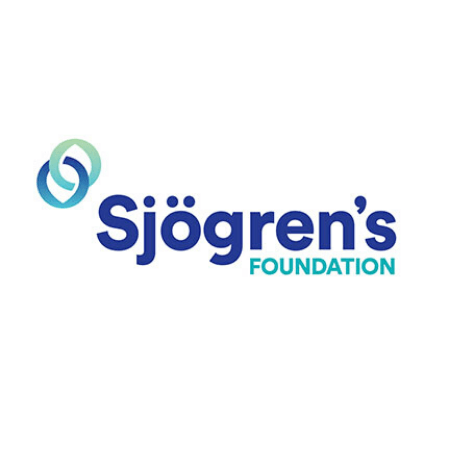 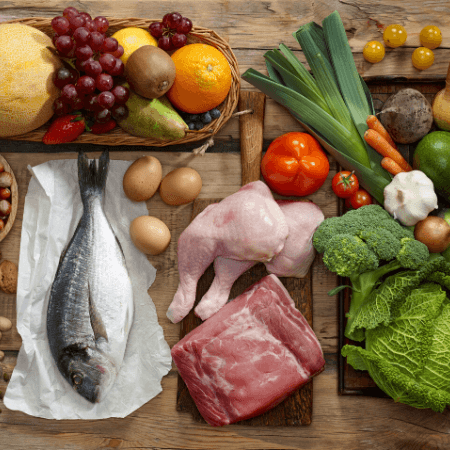 I Agree to the Policiees

Join our mailing list to receive the latest shenanigans from SjogrensLife. I'm a patient, just like you, who works every day to live a good life. In this blog, I talk about tips, challenges and wins while living with a chronic illness.

You have Successfully Subscribed!

Your name and email will be used to inform you about new posts from SjogrensLife. Your information will not be shared with other parties!